You are here: Home / Homesteading / What is a Kibbutz?
This post may contain affiliate links, view our disclosure policy for details.

I grew up in Israel in a unique environment. To me, the Kibbutz is still a magical place that I go back to visit every time I am in Israel for a visit.

But I think the question should be more along the lines of “what a kibbutz used to be?” because there is a great difference between the “old” kibbutz and the “new” one.

I am not saying any is better than the other… just very different. But, after all, and with all the changes that occurred over the years, you still cannot mistake a kibbutz for a small city or even an Israeli Moshave (=village). There is just something in the air of those kibbutzim (plural for kibbutz) that makes them different.

So here is some history. In 1881 major anti-Jewish pogroms swept Eastern Europe. This resulted in the First Aliyah (emigration to Israel. It is called Aliyah, which means ascent because it is said that by moving to Israel a person travels up geographically and metaphysically). Approximately 35,000 Jews immigrated to the land of Israel between 1882 and 1903 and established little agricultural towns (those towns are big Israeli cities today.)

Between 1904 to 1914 was the second major immigration wave called the Second Aliyah. About 40,000 Jews immigrated to the land of Israel mostly from Russia, again because of anti-Jewish pogroms.

Those guys were a bit different from the Jews before them. They were heavily influenced by socialist ideas and didn’t believe the old employer (Jew)- employee (Arab) way was for them. They wanted to work the land, become farmers, and create a community where all its members are equal.

The northern part of the land was swampy, the middle rocky, and the south a desert. Most of the settlers didn’t have any farming experience, the sanitary conditions were poor and the neighbors (the Arabs) weren’t the least welcoming…

The bottom line?  There was no way to settle individually. It was either settle in groups or not at all. And this is how, Degania, the first Kibbutz (1909) was founded. The land was purchased by the greater Jewish community of Europe and the almost unbearably hard work of creating something from absolutely nothing started. Against all odds, by 1914 Degania had 50 members. 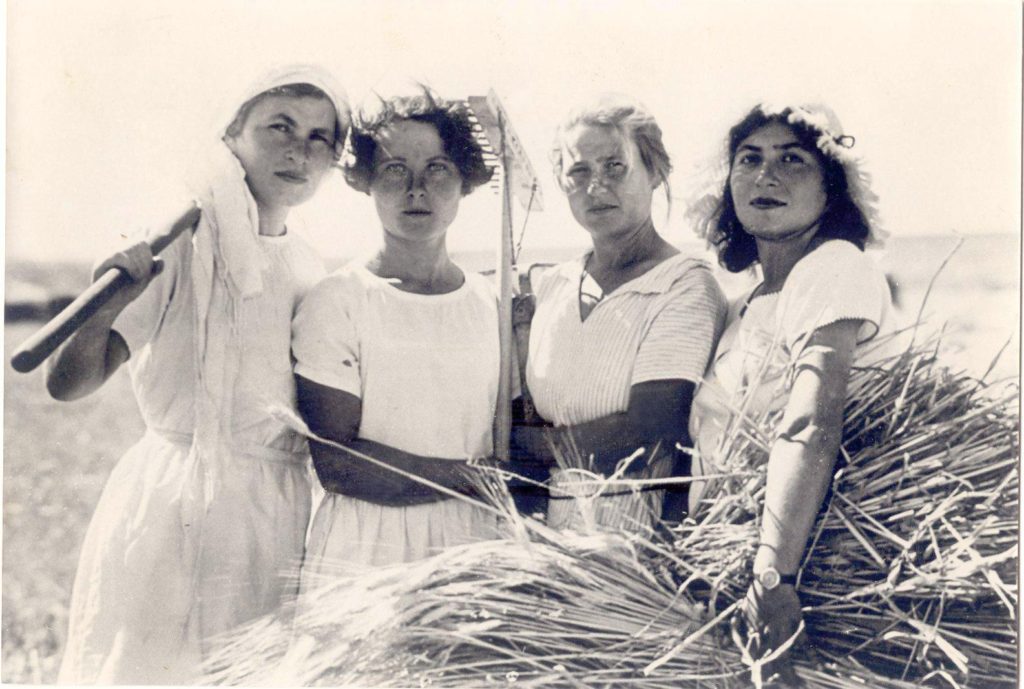 Women work the land of the Kibbutz.

Here are some characteristics of this cooperative agricultural commune:

Sharing it all -everything was shared except of personal residence (each family had their home but it was not owned by them and they did not pay for it. It was the Kibbutz’s property and you got to live there if you were a member).

Among the shared facilities was (and still is in most Kibbutzim) one big dining room, one big laundry room, a community club, a library, a community pool, a small communal grocery store, a small medical clinic, a nursery for all the babies (kids of all ages, will live together in children’s houses where a couple of parents watch them 24 hours. Their biological parents will see them and hang with them whenever they wanted and as much as they wanted, but when they had to leave — usually for work — they’ll be free to go. This also allowed the parents to have a good night sleep so they can handle the back-breaking work in the fields in the next morning), a boarding style school, etc.

In later years when cars become available, the Kibbutz will purchase a number of vehicles. If you were a member of the Kibbutz you will have to go and sign yourself up to use one of them.

Let’s say you wanted to go to the beach on Saturday, so you will sign yourself up to use vehicle number 7 between 10am to 3pm. This means you will come to the “car rental” room Saturday morning and pick up the keys, go do your thing and return the keys, and the car, by 3pm.

If you didn’t return the keys in time Martha, who reserved car number 7 from 3pm to 7pm will make sure the rest of your life will be miserable, and she might even poison your food when you leave it on the dining room table to go grab a drink.

This might be the main and most important point about the old Kibbutz. The settlers wanted to create an equal community, remember? So it didn’t make a difference if you were the manager of the dining room or the one washing everyone’s clothes, your position (and later, your higher education) will not affect how much money you made.

What will affect this decision was your situation. For example, if you had 5 kids you will most likely get a bigger home and a bit bigger budget then a 23 years old single guy who just became a member of the community.

If, for example, your grandma from Alaska was eaten by a grizzly and left you a million dollars, well, you will have to hand the fortune to the Kibbutz.

This might sound harsh, but imagine life with no financial worry. Imagine you wake up in the morning, go to your job in the field and come home at 4pm (4 pm!!!).

You ride your bicycle (the major transportation inside the Kibbutz) to pick up your child from preschool. On your way to the little grocery store you go see if any of the cows had a new calf, then you go to the tiny grocery store where you gather your groceries while your child runs outside with his friends (kids are free to go by themselves wherever they want inside the kibbutz, it’s the safest place).

Rinna, debit the total for your groceries from your monthly budget (you don’t ever need to have cash or credit card on hand), and then before you leave she informs you that Julie caught Abraham cheating on his wife with Ruth in the bushes behind the dining room, instantly you know – dinner is going to be interesting tonight.

You leave them on your bicycle when you go into the dining room for dinner. You take whatever it is you want to eat from the buffet and meet your family and friends at one of the long tables, you eat and gossip, then gossip some more. You drink, gossip, and then gossip, eat dessert and gossip.

You drop your dishes at the washing machine for whoever is on duty that night to wash, and go to your home for the rest of the night.

Tomorrow it will all start again, maybe a bit different…. But there will be no mortgage, no saving for the kids college (the Kibbutz will pay for that), no checking the balance in your bank account, no water bill, no electricity bill, and no vehicle expense to worry about.

Like I said at the beginning, over the years the Kibbutz has changed greatly.

The first big change was the end of the children’s communal sleeping arrangement – I know, this is hard to imagine, but the babies were all sleeping together in a baby room with a couple of “guards” on duty. This allowed the parents a good night’s sleep since the next day was another hard work day. Parents wanted to have their babies at home with them, and so the communal baby room was probably one of the first things to go.

Today most of the Kibbutzim (some still keep few of the old traditions) made many more changes; the Kibbutz school is no longer a boarding school, each family can have their own car, there are almost no meals in the communal dining room (some Kibbutzim still have one meal like lunch or dinner), and each person makes money according to his higher education and occupation.

It was an amazing environment to grow up in. As kids, we were carefree and had so many things to do and so much space to explore. We celebrated holidays together and we knew everyone around including every cow, horse and chicken.

I can keep on going forever, but I hope this helps you understand the kibbutz a bit better. I hear about so many people those days who are on a mission for self-sufficiency that sometimes I feel like history is going to repeat itself. Well, maybe just a little.

So tell me, if you had the option, would you live in the old Kibbutz?

**If you would like to see some pictures of the Kibbutz I grew up in, check out my post A Ture Agricultural Community. 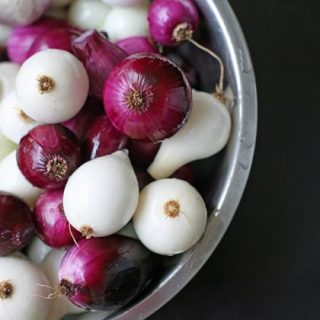 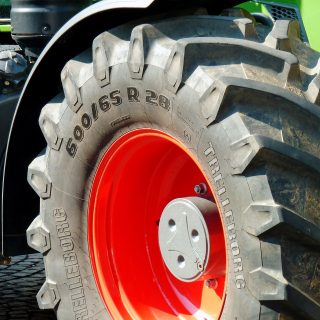 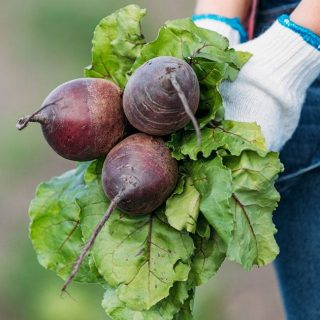